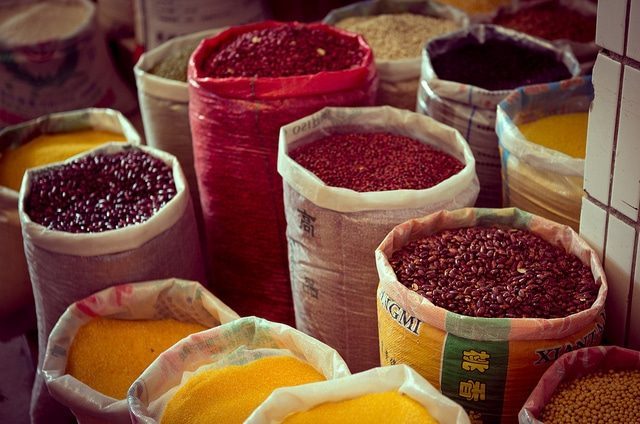 Although Parties to the United Nations Framework Convention on Climate Change (UNFCCC) have agreed to limit warming to “well below” 2°C, the nationally determined contributions (NDCs) that have been submitted would result in warming closer to 3°C. Even this may be optimistic, as the 3°C estimate presumes that countries achieve their targets, which few are on track to do. With this reality as a backdrop, it is imperative to increase adaptation action worldwide and, in so doing, to scale up efforts from the local to the global.

This new brief from SEI, IDDRI and ODI finds that a transboundary view of climate risk creates opportunities for international cooperation on adaptation. The brief asserts that the critical importance of adaptation is still under-valued in international negotiations. Specifically, the view that adaptation is a local problem is holding back ambition to pursue a global adaptation agenda that seeks solutions beyond the local-to-national level.

The brief argues that adopting a transboundary view of climate risk, which explicitly recognises the interconnections between people, ecosystems and economies in a globalised world, changes the scope and nature of the adaptation challenge, and creates opportunities to reinvigorate international cooperation on adaptation. Specifically, the UNFCCC remains a critical space for coordinating global action on climate change, including building resilience and adapting to the adverse effects of a warmer world.

It reviews recent progress in the international climate negotiations and explores how progress in meeting the global challenge of adaptation might be achieved.