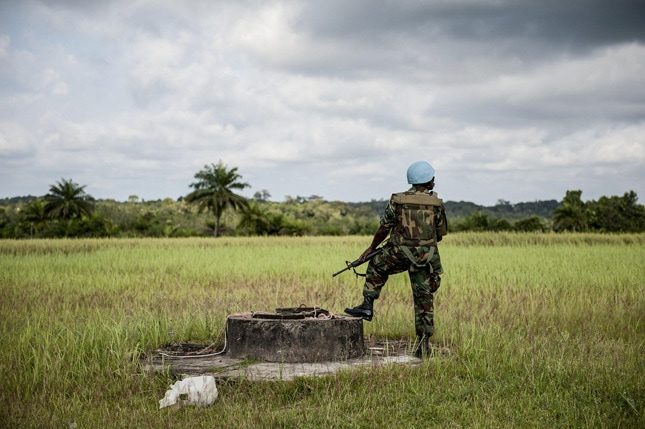 Photo from the piece “The Nuts and Bolts of a Climate-Conflict Link in East Africa”.

There have been ongoing debates among scholars regarding the potential relationship between climate change and violent conflict. A recent article on climate-conflict research arguing that research on climate change and violent conflict suffers from a “streetlight effect”, spurred Mistra Geopolitics researchers Malin Mobjörk (SIPRI) and Sebastian van Baalen (Uppsala University), to write this clarifying short piece titled, The Nuts and Bolts of a Climate-Conflict Link in East Africa.

While they are in agreement with the authors on the Nature Climate Change article that there are several forms of sampling bias in this field including how regions are selected for analysis; the researchers argue that violent conflict does not arise in a political vacuum and climate change does not mechanically determine human behavior. Both their qualitative and quantitative research of East Africa emphasize the importance of studying the climate-conflict linkage in its political context. Placing climate-conflict research in its appropriate political context allows us to analyze the role of human agency—and thus we can also explore the political options for preventing violence.

Read more on their research published in the New Security Beat >