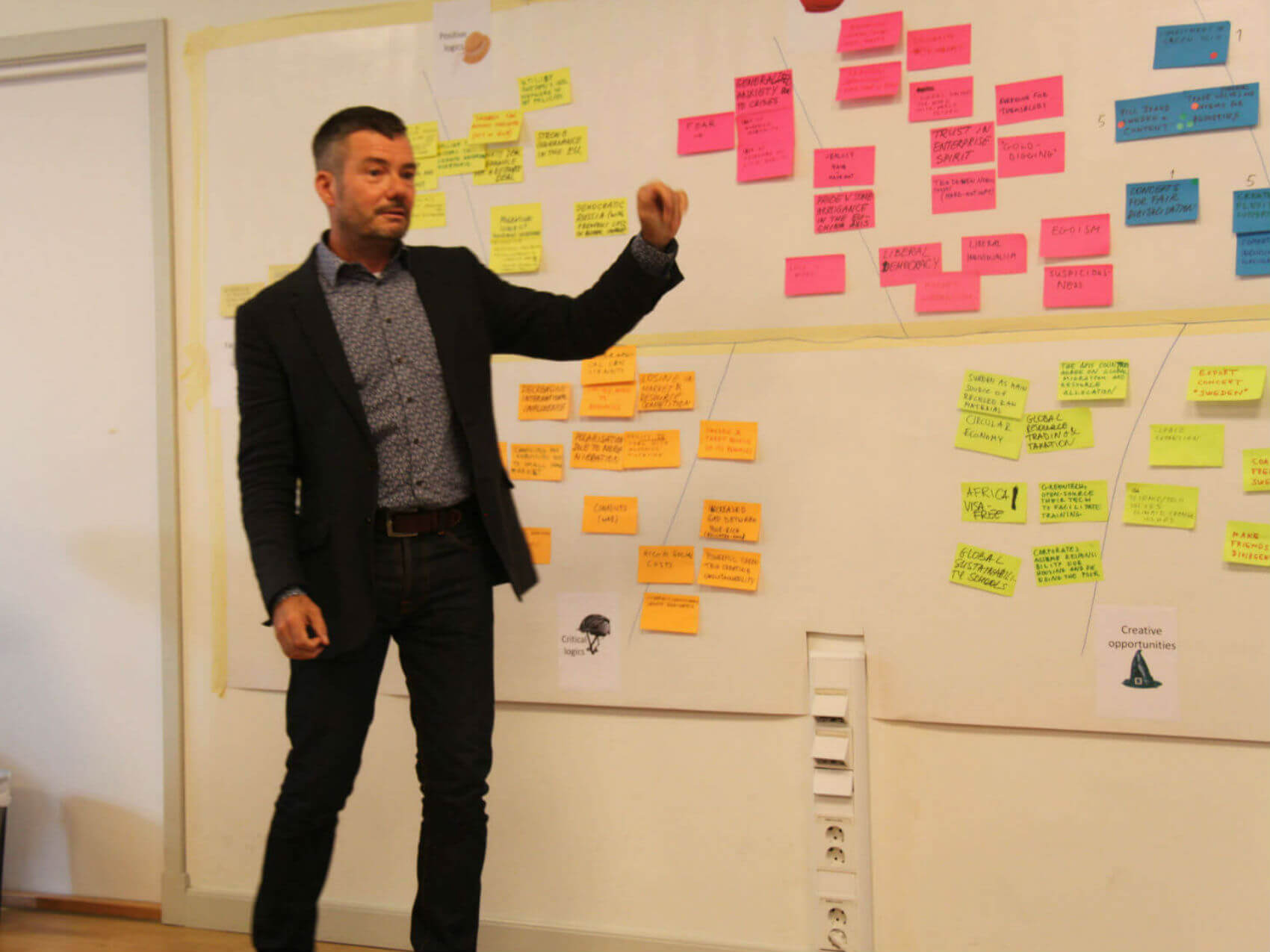 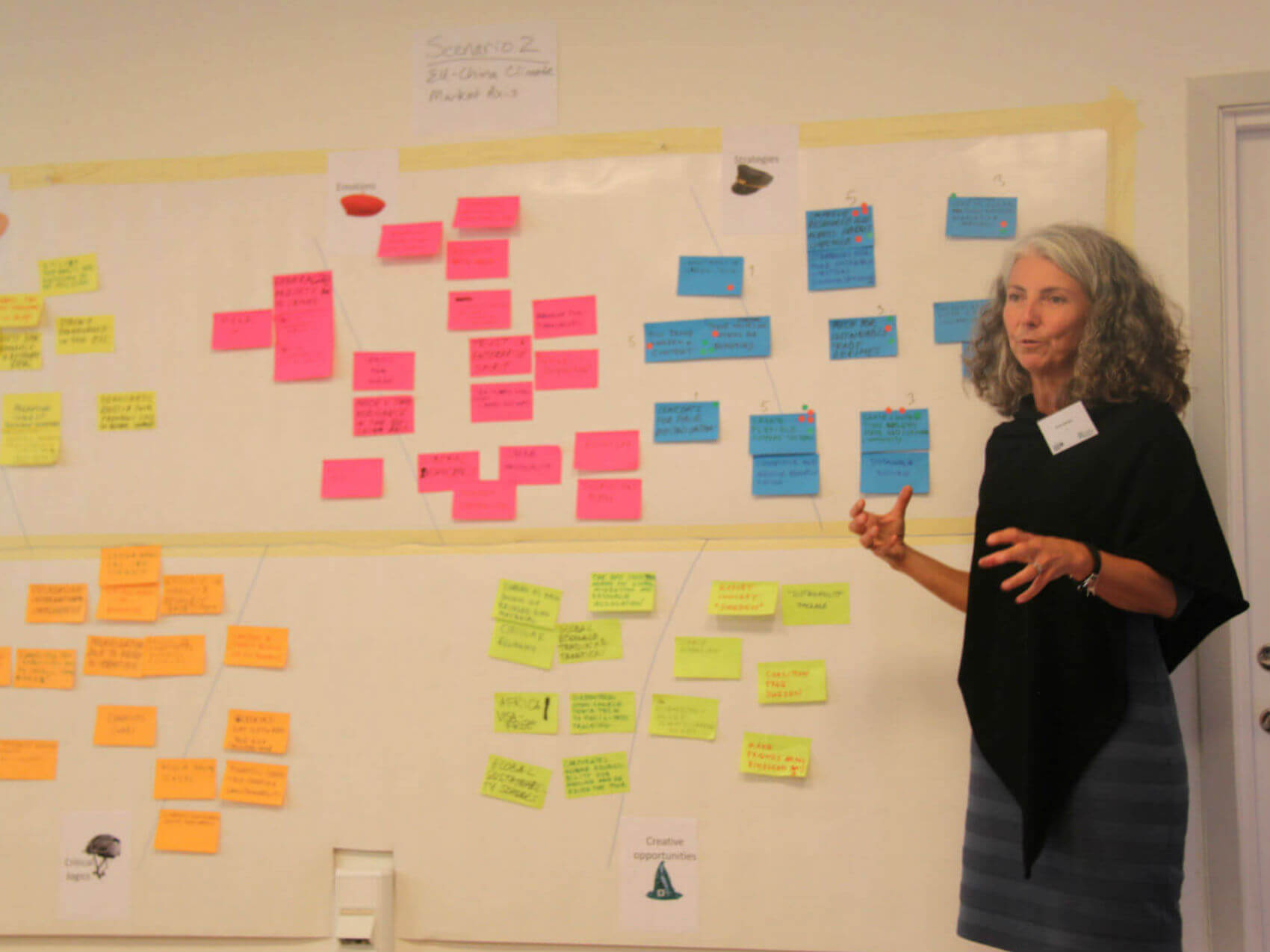 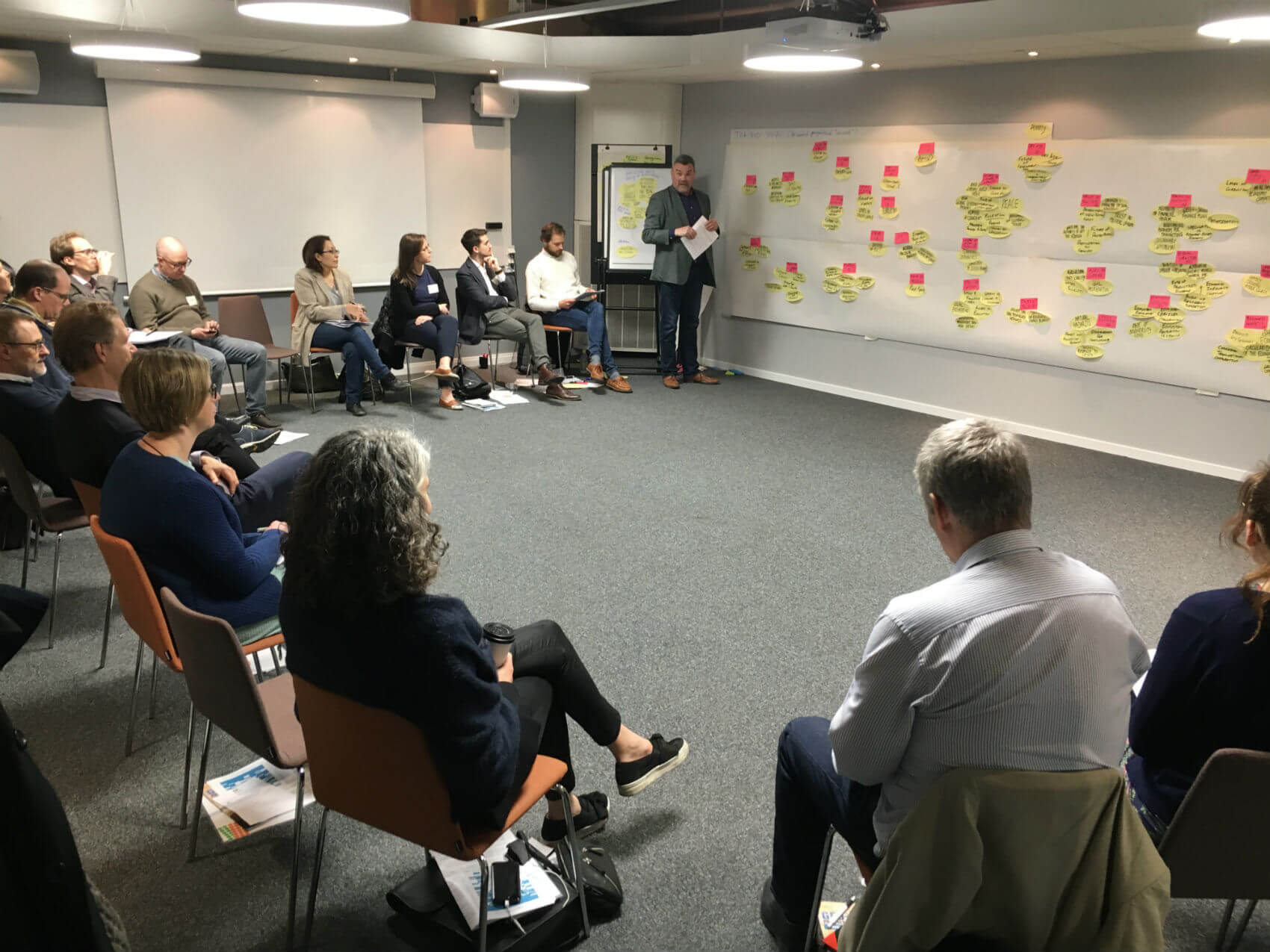 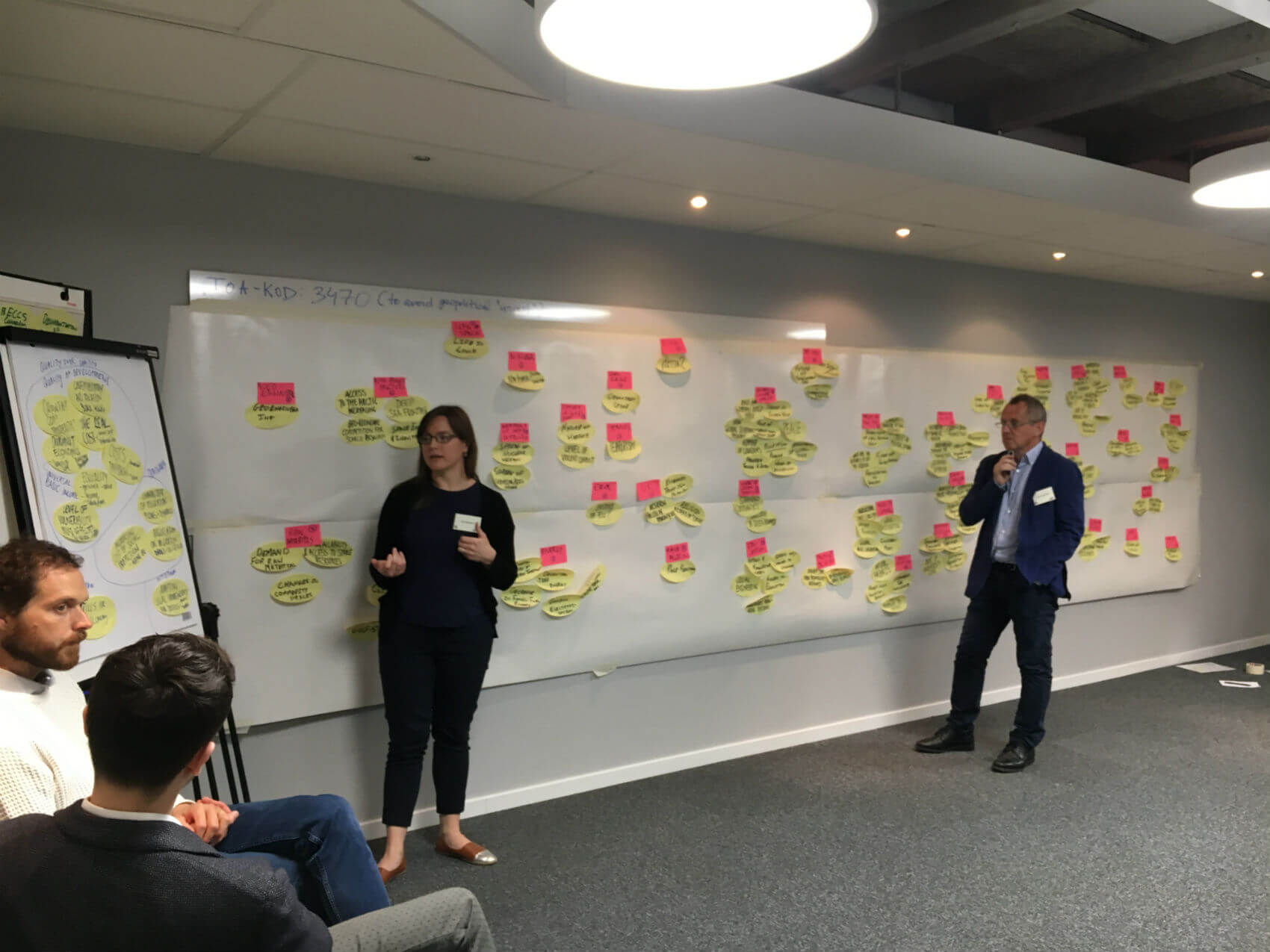 At this year’s Annual Meeting of the Society for Decision Making under Deep Uncertainty (DMDU), Anders Eriksson will present the methodological experience from a scenario exercise performed in the Mistra Geopolitics programme – intended to inform Swedish actors on future developments at the crossroads of geopolitics, international development, and climate change.

The nature of the problem area indicated a long-term perspective; 2050 was chosen as a time horizon. To properly address various aspects, a multimethodology approach was developed based on intuitive logics (IL) and cross impact balance (CIB). We explicitly distinguished between diachronic scenario components – paths from now to the time horizon – and synchronic ones representing ‘thick presents’ starting at the time horizon and typically thought to prevail for one or several decades thereafter. The key feature of synchronic components is that they support reciprocal or, more generally, circular causalities.

Looking for such virtuous or vicious circles turned out to be a powerful heuristic for discovering the possibility of future societies reflecting radically novel and highly distinctive structural patterns. Practically, the synchronic work employed a novel graphical development of cross impact balance where – implanting an exploratory spirit more typical of intuitive logics – influence coefficients were allowed to vary across scenarios, thus capturing the individuality of each, likely to have emerged during a thirty-year evolution. Starting with a first generation of synchronic end-states, pathways (represented by IL story-maps) and end-states were then co-developed to achieve plausible and consistent total scenarios.

The use of model-based scenario representation throughout enabled systematic and transparent approaches to ensuring representativity of scenario sets, to facilitating non-participants’ auditing of scenarios, and to interfacing with quantitative models.