The corona pandemic has pushed forward entirely new global behaviours and driven already ongoing processes of change. SEI Senior Research Fellow Karl Hallding presents probable and conceivable global future scenarios based on the research performed within the Mistra Geopolitics programme, in which Futurion participates as experts. Sustainability is pointed out as the most important issue going forward.

A year of a pandemic, how has the future changed?

The future is always staked out through a combination of more or less predictable events. One year ago, within the research program Mistra Geopolitics together with the Swedish National Defense College, we launched a major project to create a deeper understanding of how the corona pandemic in the next three years could affect the development of the global game plan. 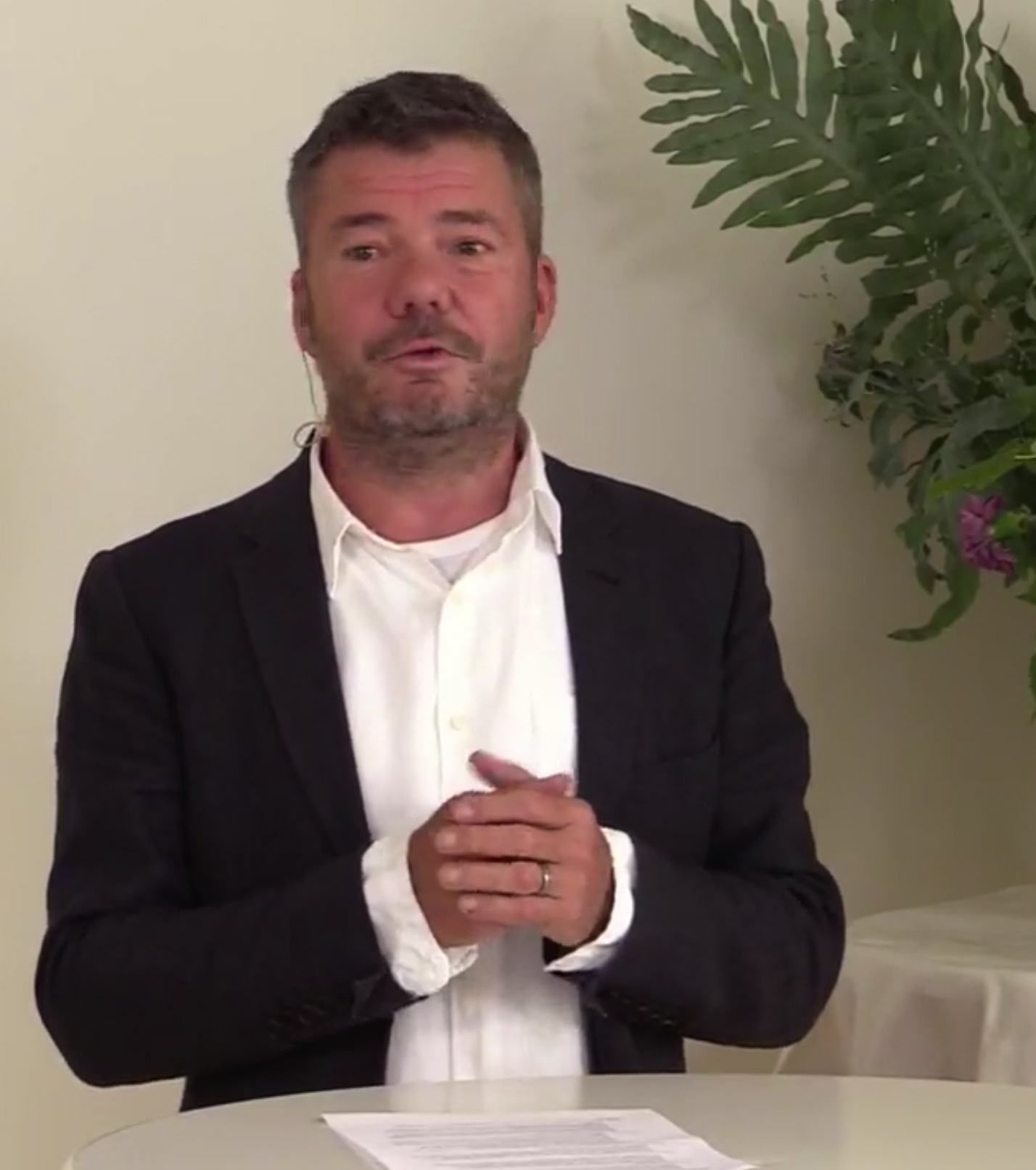 A map of the future

In collaboration with a panel of 25 experts from widely differing fields, we identified 30 external factors that could each be developed in different directions. We then had almost 250 decision-makers from business, government, civil society, and research assess the probability of which direction they could take.

From the combination of what the decision-makers judged to be more likely lines of development and what they perceived as more uncertain – a map of the future emerges – a story in which some development paths appear clearer, while others are more ambiguous with an uncertain development.

The clear lines of development

In the wake of the corona pandemic, there is a gradual disintegration of norm-based international cooperation that has emerged since World War II. Dominant global players are trying to expand their spheres of interest. Through offensive and aggressive geo-economics action, China is strengthening the increasingly confident and partly confrontational global stance that began with President Xi Jinping’s access to power in 2013.

The rapid global spread of the pandemic, combined with its extensive strains on both the individual and society, is increasingly important to the nation-state. Often through increasingly authoritarian rule, but in many countries also through democratization and a strengthened social contract.

The burdens on the real economy, companies, and the labor market are widening the global gap. Countries with good government finances can handle the pandemic and at the same time finance restart measures that can strengthen the position in a changing global economy. Poor countries risk debt traps that can drive short-term political decisions and unwanted dependence on other powers.

Sustainability and climate change are becoming increasingly important on many national and commercial agendas, but developments are fragmented and many countries are lagging behind.

Within the framework of the overall narrative, one can discern some more or less uncertain developments, so-called scenarios. The scenarios below represent four significantly different possible futures, which emerge from combinations of the external factors that were considered most important but at the same time most uncertain in the decision-makers survey responses.

Reconnected: The dramatic direct and indirect effects of the Corona Pandemic on global society drive a renewed transatlantic link with the aim of re-establishing functioning international cooperation with a focus on sustainable reconstruction.

Reconfigured: The US and the EU are becoming increasingly preoccupied with internal conflicts, leaving room for emerging economies and powerful technology companies to play increasingly important roles on the global stage.

Conventional: The democracies of the industrialized world prove socially and economically robust to navigate out of the pandemic and secure a return to a world order similar to that of the pre-pandemic period.

The corona pandemic has driven entirely new global behaviors and driven already ongoing processes of change. Just over a year after Covid-19 began to expand, a partly new world can be discerned. At the same time, much still stands and weighs.

The question of sustainability was the external factor that in the survey responses was considered to be most important for future development. The impressive line of global leaders that emerged at Joe Biden’s digital climate summit in April echoed the importance of the global climate issue over the past year. At the same time, the Reporters Without Borders index of freedom of the press points to dramatic deteriorations during the covid year, with fewer than 50 countries now considered to have satisfactory press freedom.

Under the pretext of promoting climate and sustainability cooperation, the past decade has shown unpleasant tendencies towards a willingness to compromise on basic standards. A need for more authoritarian leadership has sometimes been emphasized as the solution to the change required, and totalitarian policies are often trivialized from a sustainability perspective.

The world stands at a crossroads. Can we address the issues of global destiny and at the same time maintain the fundamental norms and values ​​that have guided global development over the past half-century?

Karl Hallding’s contribution above is part of a series of future explorations published by the think tank Futurion, one of Mistra Geopolitics stakeholder partners.

Read the blog by Karl Hallding

Karl Hallding worked as a senior research fellow at Stockholm Environment Institute (SEI) for over 20 years, where he was a research leader in the global research directorate. His research dealt with the transformation of the energy system, with a specific analysis on how energy and climate policies affect this transformation. Karl Hallding is now employed by Vinnova.

Ylva Rylander is a Communications Officer at SEI. As a core member of SEI’s communications team and previous Press Officer of SEI, Ylva writes and edits press releases, develops communication plans and creates news stories. With 15 years of experience in public relations, awareness raising and external communication, she also provides strategic advice to SEI and Mistra Geopolitics researchers to help them maximize the impact of their research.