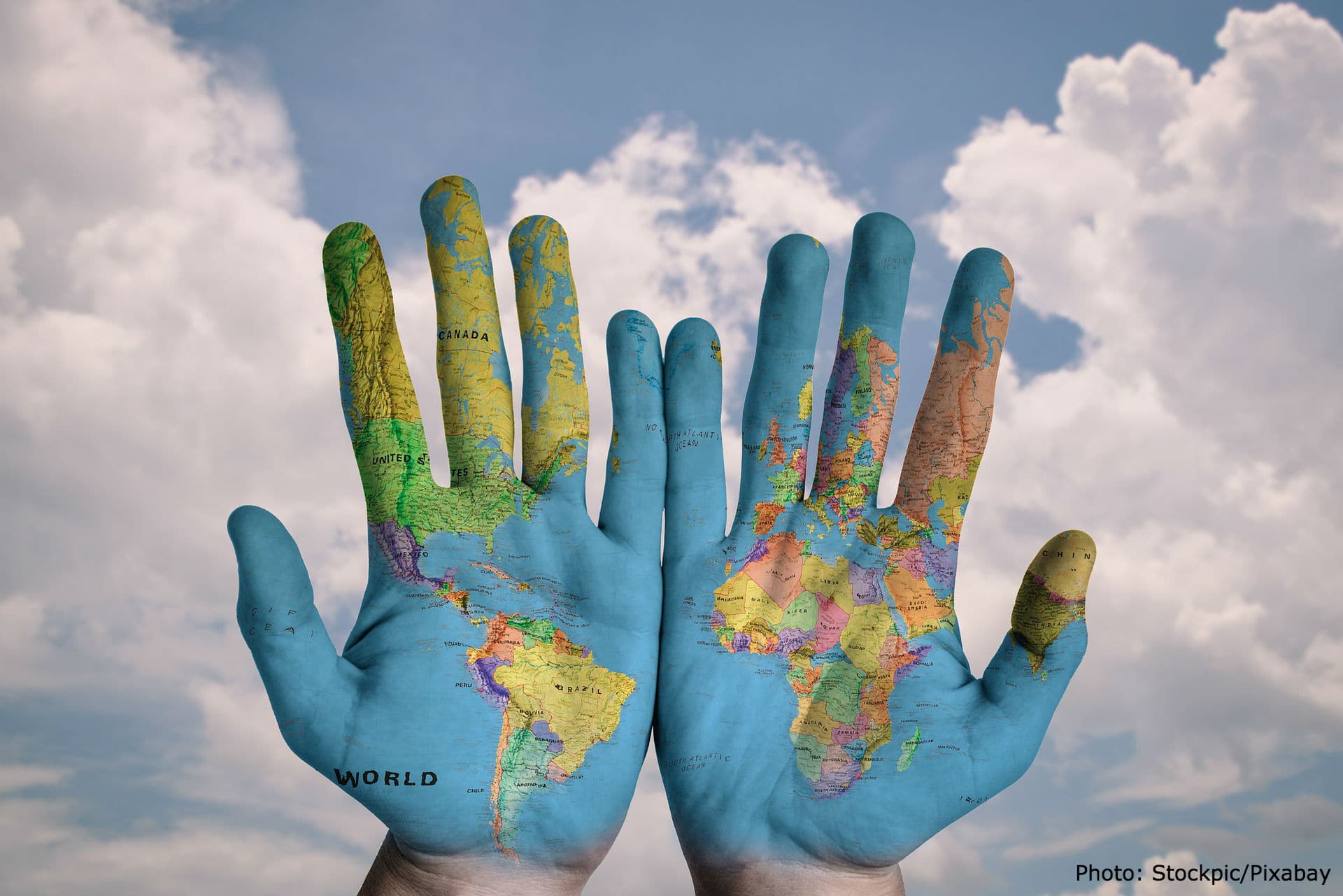 Living in an era of growing interconnectedness, it is time to admit: climate adaptation isn’t only a matter of national policy. Climate change does not respect national borders and adaptation efforts are unlikely to succeed if done in geographic isolation. The Transnational Climate Impacts Index (TCI Index) examines country exposure to climate change from an international perspective.

The insights provided by the TCI Index help us to understand transnational risk pathways – the focus of Work Package 2 in Mistra Geopolitics. This framing helps us to study how geopolitical and environmental change in one region or country can affect others and how risks can spread internationally in a globalized world.

Our lives are defined by globalization and hyper-connectivity. We have never been more interdependent. The economic crisis of 2008, which started as a financial bubble in real estate in the US before crippling much of the global economy, is one example of this. The global decline in bee populations linked to commonly used agricultural chemicals – and the corresponding threat to food production – is another. There are many more.

Climate change acutely demonstrates this connectivity –  it clearly shows that actions in one place have consequences elsewhere. Carbon intensive industrial development, mostly in affluent economies, has disrupted the balance of greenhouse gases in the atmosphere, causing arctic ice melt and global sea level rise, which threatens to inundate countries like Samoa and the Seychelles. The countries that will suffer the biggest impacts of climate change are often those that have benefited least from a carbon intensive lifestyle.

What’s more, because of global interdependence, actions we undertake to manage the effects of climate change could have repercussions in other places. In other words, climate adaptation is unlikely to be successful if pursued in geographic isolation. Adaptation for some may generate risk for others, and failure to adapt in one place will also create or magnify risk for other people, places and markets.