At the UN Framework Convention on Climate Change negotiations in Glasgow (COP26), countries met to discuss how to solve the climate crisis. Nations adopted the Glasgow Climate Pact, aiming to turn the 2020s into a decade of climate action and support. 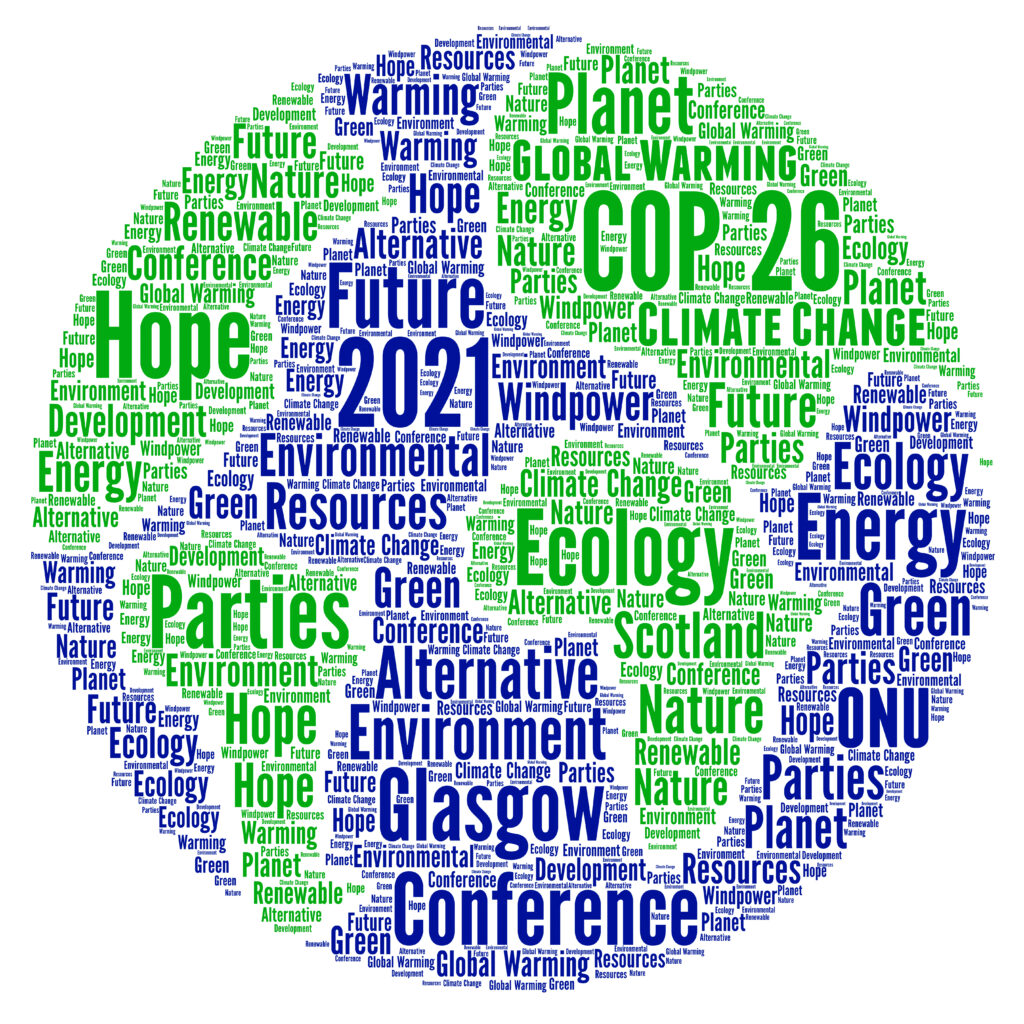 Vulnerable countries and loss and damage

However, the discussions on funding to compensate for loss and damage were a huge disappointment. The promise made in 2009 that 100 billion USD per year would be made available from 2020 has not been fulfilled and approximately 70 billion USD has been put on the table so far. Coupled with the slow process toward a global goal on adaptation, it risks creating a raft for the coming years. Professor Björn-Ola Linnér emphasized that:

“Starting a sound process around climate financing would be very important for credibility, so that the poor, vulnerable countries feel that we rich countries are serious in our commitment to decarbonization globally.”

The goal of the Stockholm+50 conference
It is 50 years since the first UN Conference on the Human Environment in 1972. To mark the anniversary, the UN is now convening Stockholm+50, “A healthy planet for the prosperity of all – our responsibility, our opportunity”, in Stockholm in June 2022.

Stockholm+50 will focus on action for a healthy planet and prosperity for all, a green recovery from the Covid-19 pandemic, and accelerated action on the environmental dimension of sustainable development. The Government of Sweden sees Stockholm+50 as a stocktake between the COP26 and COP27 climate meetings. All parties involved in the conference have agreed to emphasize biodiversity issues as part of the UN’s defined decade of climate action, as these are clearly connected with the goal of Stockholm+50.

Hosted by Sweden, with support from Kenya, the meeting will gather high-level delegates and participants from many countries, representing government, civil society, business, academia and youth. In collaboration with the Council on Energy, Environment and Water, SEI will publish a report, commissioned by the Government of Sweden, which will provide a scientific basis for the meeting. Mistra Geopolitics will contribute research expertise to chapters in this report.

Björn-Ola Linnér is the Programme Director of Mistra Geopolitics and Professor at the Centre for Climate Science and Policy Research at Linköping University. He analyses how the political processes and actors affect conditions for social changes towards sustainable development in different parts of the world. He has a long experience in research dialogues with various societal actors, such as the climate convention’s secretariat, governments, businesses and environmental organizations.

Ylva Rylander is a Communications Officer at SEI. As a core member of SEI’s communications team and previous Press Officer of SEI, Ylva writes and edits press releases, develops communication plans and creates news stories. With 15 years of experience in public relations, awareness raising and external communication, she also provides strategic advice to SEI and Mistra Geopolitics researchers to help them maximize the impact of their research.

Written by Professor Björn-Ola Linnér and Communications Officer Ylva Rylander. This comment & insight is a highlight from the Mistra Geopolitics annual report 2021.

→ Read more about the Stockholm+50 conference