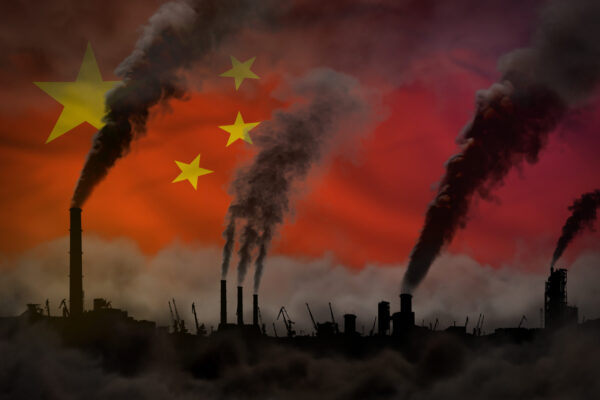 Being in the top-5 of the world’s biggest emitters bears with it an immense responsibility, but also significant, and crucial, potential for development. In this series, we have looked at the efforts, challenges and perspectives of our top emitters. What is clear in each case is how many actors and factors have to be involved so that meaningful action is carried out to reduce CO2 emissions. That is not any less true for the last giant of this series, the world’s largest emitter: China.

China’s history, system and place in global politics need to be scrutinized in order to understand why China remains at the top of the list. That is what Karl Hallding, Senior Research Fellow at SEI and expert on China’s climate policy, sets out to do. Can China actually lead the Green Revolution? And can global emissions ever go down significantly if China does not play its part?

In the negotiations under the climate convention (UNFCCC), China has been a leading advocate for maintaining the principle of “common but differentiated responsibilities”. The principle holds that while all countries are responsible for contributing solutions to climate change, it is the capability to deal with climate change that determines the nature and extent of those responsibilities. Claiming to still be a developing country with limited capabilities, China has managed to avoid taking on absolute targets and to maintain the right to flexibility for developing countries on a range of topics, including monitoring, reporting and verification of emissions. Through the years of international climate negotiations, a considerable part of China’s climate diplomacy has aimed at keeping this division between developed and developing countries, so as to avoid absolute reduction targets. With the signing of the Paris Agreement, China committed to peak its carbon dioxide emissions by 2030 and to curb emissions per unit of GDP by 60%–65% compared to the 2005 level.

After what looked like a stagnation of China’s carbon emissions starting in 2013, the Chinese emissions began increasing rapidly again from 2017 and China has announced new plans of massive deployment of new coal power. As the peak emission level that China has committed to is related to economic growth, this allows China to increase its emissions considerably over the coming decade without compromising its Paris targets. The fact that China has a relative target (in relation to GDP development), means that its share of global emissions and their trajectory is classified by the leading organizations as “highly insufficient”. In fact, China is the world’s largest financier of new coal power, both within the country and internationally.

Renewables play an important role in China both as a market and as a driver of growth and technological development. However, the sheer magnitude and growth of energy consumption – the path of growth that China is still on – makes it possible for China to be the biggest market for renewables while it continues to be the world’s largest consumer of coal by far. Therefore, from a global climate perspective, it does not matter how fast the green horse is running as long as the brown horse is so much bigger. 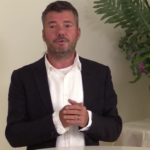 This article was originally published by Institut Montaigne.